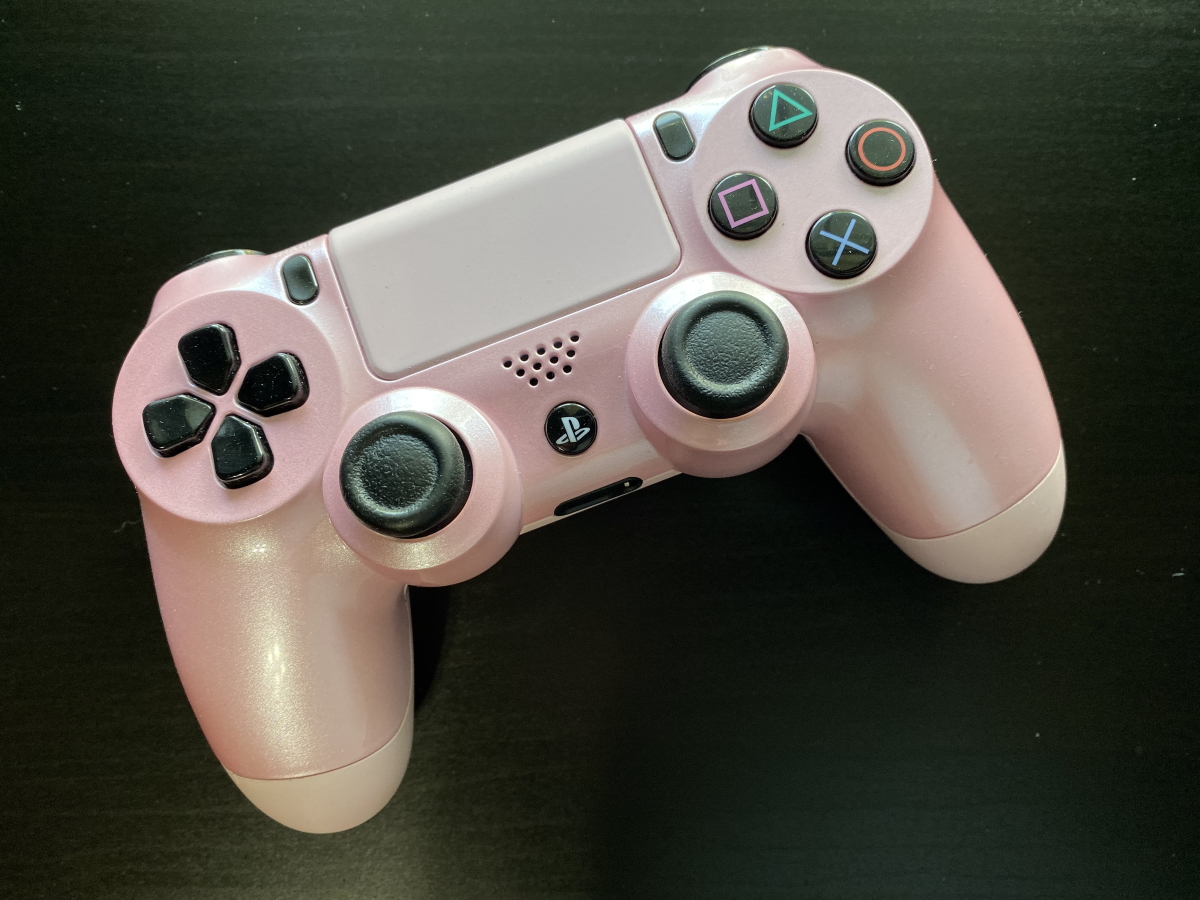 Just about five years ago, in November of 2014, a beautiful, custom, pink DualShock 4 was bestowed upon me for my birthday, by my ex. Pink has been my favorite color for most of my adult life. I didn’t care much for it as a kid, but that changed in my teens. There was a period during that time where my friends and I played a ton of multiplayer Mario games for the N64, and because Princess Peach was my chosen character in almost every game, I eventually gained the nickname “Peach.” It didn’t last long, and other than a somewhat amusing anecdote involving my English teacher hearing that he should “call me Peach,” the name faded. The association and my love for the character didn’t, though. As such, a friend gave me a light pink paperclip that reminded her of me, which I clipped on my student ID and wore around school. I liked looking at it, and at some point I realized that the color was so much more pleasant to look at than black or silver, my two favorite colors at the time. Thus began a pink-tinted love affair that resulted in the purchase of pink pens, folders, phones, blankets, Nintendo DSs, headphones, various other items, and, yes, video game controllers.

But this DualShock was special. I have, by far, put more proverbial miles on this controller than any other. I’ve had favorite controllers going back to the red N64 controller I bought alongside Castlevania 64, but I ended up either wearing them out or not quite investing the same amount of time in games as I have with my PS4. I’ve played a ton of games on this console, and spent a ton of time on those games. I got my first platinum trophy within a year of getting this controller. I was never much of a trophy hunter, but when that platinum trophy popped after my fourth playthrough of Until Dawn, I realized I could use achievements to extend the life of games that I didn’t want to stop playing. So, with my beautiful pink controller in hand, I got platinum trophies for 19 games, including massive time-vampires such as Final Fantasy XV, No Man’s Sky, Dragon Quest XI, Persona 4 Golden (after two full runs), and Persona 5 (three full runs). I tilled fields, mined the earth’s depths, and started a family in Stardew Valley. I collected every Riddler trophy and punched every villain face in Arkham Knight and Arkham City. I even got a few Victory Royales in the months I spent playing Fortnite. This time wasn’t wasted. It wasn’t for nothing. I have vivid, warm memories of my time with many of these games, some of which I’ve chronicled right here on this site, and I’ve spent time with my closest friends. Five years of magical memories.

During those five years, like former favorite controllers, this one broke down after repeated use. The DualShock joysticks are notorious for the rubber wearing down and tearing off. When it began happening, I was nervous about the idea of cracking it open to try and repair it myself. The only time I’d tried repairing gaming hardware was when my PS2’s disc drive broke and, well, I kind of just broke it worse. But I didn’t want to leave this controller behind. If I didn’t try and fix it, I’d have to stop using it anyway, so I did lots of research, bought the tools, and very, very carefully opened it up and replaced the sticks. It worked, and I ended up having to do the same procedure five more times over the years. I also had to transplant a newer battery from a different controller into this one when it started losing the ability to hold a charge. Like a well maintained classic car, I put a lot of work into extending this controller’s life.

But, as with most things, sometimes you have to know when to say goodbye. One of the controller’s smallest, most delicate parts – the springs inside the triggers – have worn down. The triggers still work, somewhat, but not completely. Neither of them have the full range of context sensitivity that they should, and the right one in particular has to be pulled all the way in for it to work with some games. I could certainly transplant springs from another controller, as I did with the battery, but I think it’s time to move on. We’ve had a great many hours together. Because the company that made it (Colorware) offers a range of colors for the front, back, and buttons, along with different texture options, it’s very likely that this controller is one of a kind. The glossy, pearlescent face is so beautiful, and the matte, soft pink of the back is both gorgeous and offered the perfect grip. It’s so lovely. I can always have another made, of course, and maybe someday I will. But I’ll never have this specific, singular controller again.

“Uh, it’s just a controller, man,” you might be saying, especially after all of this. And I guess it is. But maybe it’s about more than just knowing when to let go of a beautiful, pink, sentimental controller. The pink ribbons of twilight will fade and night will come. But the morning sky will bring an abundance of color, if we have the patience to see it. 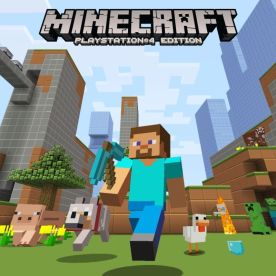