Well, the nights are getting cooler, the days are getting shorter, and I can already smell the scent of pumpkin spice on the veritable breeze that is social media bandwagoning. I love summer and will be sad to see it go, but I am trying to look forward to the nice things about fall. The beautiful autumnal leaves, the opportunity to make various chilies and stews, and I will, of course, once again embrace the spooky majesty that is Halloween by attempting to watch a horror movie every day in October and playing various scary games (I just picked up the Castlevania Anniversary Collection on PS4, as a matter of fact). I’m getting ahead of myself, though, as this blog is a look back, not forward. I’ve spent a ton of time with some big games this year, like Yakuza 0, Persona 5 Royal, and Final Fantasy VII Remake, so with this last month I’ve mostly been poking around and dabbling with shorter games. As has become habit, I wanted to share my thoughts on what I’ve been playing before the list grows longer than I can manage. Some [SPOILERS] throughout, if you care.

I’ve professed my love for the Emily is Away games, and apparently I have a thing for throwback Internet/instant messenger games because I found this game to scratch that same nostalgic itch. The narrative unfolds through instant messenger chats, like the Emily games, but unlike those games Secret Little Haven is more firmly rooted in what seems to me to be the memoir genre. Both games’ developers would, I imagine, point to real life experiences from their past as influences for their games, but while the Emily games center on a more ‘universal’ experience of online flirting/romance, Haven is more narrow, centered on a young trans girl exploring identity through pop culture and finding community in online spaces. So, while I enjoyed the game on a subjective level, I also think it’s an important and interesting game to look at when considering games as a unique medium for memoir or just a rare example of a trans narrative in games. Also, the protagonist finds personal inspiration in a character from what appears to be a fictional version of Sailor Moon, which made me want to see/hear/read/play more stories of people discovering important aspects of their personalities through pop culture characters. I feel like that’s something that’s downplayed or thought of as ‘childish,’ but I have to imagine it’s more common than people let on.

This game started out as a joke Flash game, and it doesn’t seem to have evolved much beyond that. That’s not really a harsh criticism, because I don’t think the game was ever meant to be some deep, highly polished masterpiece, but it’s hard to avoid commentary on its bare-bones presentation. It was very weird and did show some cleverness in its awareness of the tropes in the visual novel genre, though. I only played through one ending and chose to pursue Nageki, the melancholy mourning dove.

This game tapped directly into a very nerdy vein for me. I mean, it’s a dating sim about gaming. Uh, yes, please. The writing and characters were very charming and the story was far more involved and lengthy than I’d expected. I did wish there were more in the way of illustrations/animations (particularly in terms of player character design), but as an indie game I don’t exactly hold it against the devs. The writing was the highlight, anyway. Still, I loved these characters and this world so I would kill for Dream Daddy levels of art production. It was hard to ultimately determine how much impact on the story my choices had, but I was so invested in the world that I found naming our big public event (Funplex Alpha 3) and eventual independent arcade (Quarter Up Arcade) so much fun. I chose to date Naomi and she was a no-brainer for me. A smart, capable, nerdy girl in glasses who is passionate about video games? *swoon* It says on the official site that they’re working on a sequel, called Arcade Spirits: The New Challengers, and though I don’t expect it’ll be out anytime soon, I am already hyped for it.

As was the case with NBA 2K16, I got this game free through PSN, but this time around the story mode didn’t hook me as deep. I played through a few games, cutscenes, and minigames, but ultimately I didn’t love the feel of the gameplay. I’m happy to have it and might return to it to mess around with some friends eventually, but I wasn’t altogether too impressed with this entry in the series.

Speaking of not being too impressed, I also started Rage 2 recently and, well, you’ll be surprised to read that I was… not too impressed. Granted, I’m not terribly far in the game, but so far the only thing bringing me back is that sweet, sweet id gunplay. I have such fond memories of some of the older Quake games that this old-school-esque gameplay feels comfortable and cozy. Unfortunately, many of the other gameplay elements, like level design and animations, also feel dated, but in a negative way. When they showed the trailer at E3 a couple/few years back, some people complained that it looked too similar to Borderlands. At the time, I thought it was premature to make that claim and figured there is room for various takes on a neon-tinged post-apocalyptic Mad Max-style open world. And maybe there is, but Rage 2 ended up being way too similar to Borderlands for my liking, and it makes any weaknesses that much more glaring because there is a critically acclaimed series to make direct comparisons with. I’ll keep playing because the gameplay is fun, but I’ll probably move on before finishing the story.

I beat GRIS in a single sitting and it is just such a simple and beautiful game. It would make an excellent game to play with a class and discuss game design. It takes advantage of universal platforming knowledge and only complicates it beyond that in the slightest. The mechanics are minimal, which frees the player to just take in the gorgeous art that makes up the world. One of things that impressed me the most was how singular the world seemed to be. It didn’t seem like a series of screens with individual elements that had been placed here and there to make environments. It seemed like one gigantic canvas, each element drawn as a part of the whole, and you are a small blip that is just moving along as the camera sometimes slowly zooms in or out to reveal just how interconnected everything is. It’s hard to explain. I guess I might say that most platformers (because the individual platforms/assets are obviously separated from the background) seem like a series of ‘screens’ or small paintings, whereas this game seems like one gargantuan painting that you are navigating slowly but surely. Either way, what a moving story told almost exclusively with visuals. I think the only word in the entire game is “HOLD.”

The Last of Us Part II

I swear I usually finish games. Like, it’s a thing. I don’t like starting something if I have no intention of finishing it. I have finished some games that I really, really did not like. And yet this is the third game thus far that I have given up on. I do plan on going back to it, eventually, but I just didn’t feel like I was in the right emotional space for it at the time. I played for maybe 6-8 hours, and I liked what I played enough. It is, as you have probably heard/seen, a beautiful game. The subtleties and nuance in the acting performances were most impressive to me, and I look forward to seeing how the story plays out, but some of the implications about where the characters are going to be led were a bit heavy for me at this time. So maybe I’ll write a separate blog sometime down the line, when I finish it.

I saved this one for last because, well, like literally every other person who’s played this game, I have a bunch of pictures that I am going to force upon you. I was so pleasantly surprised by Ghost of Tsushima. I thought the E3 trailer from last year looked pretty cool but it didn’t seem like my kind of game. I suppose because everyone seemed to assume it would play like a Souls game. I preordered it after a more recent gameplay trailer, because the open world looked beautiful and fun to navigate. It was, but the combat honestly ended up being my favorite thing about this game and kept me coming back. I wandered deep into a harder section of the map almost immediately, so I had virtually no skills to survive one particularly neverending group of enemies that kept killing me over and over again. Out of sheer stubbornness, I kept trying to best them, though, convinced I could pull it off. I could not, it turns out, but that practice against so many difficult foes made me very good at dodging and parrying early on, so once I started gaining abilities and stances, I felt unstoppable.

Before playing I was convinced I would choose the stealthy approach. Years of Assassin’s Creed and Metal Gear Solid games have prepared me for the art of the sneaky sneak. But, no. I enjoyed combat so much in Ghost that I would actively seek out large groups of enemies at every turn, to engage in the fast dance that was slicing my way through their ranks one parry at a time. Did I get myself into trouble and die? Sure, a few times. But more often I would stroll up to a camp of two or three dozen Mongols, as brazen as can be, and walk away soaked in the blood of my enemies mere minutes later. It was such a visceral thrill. Aside from that, yes, the game was gorgeous and I loved taking a million pictures in photo mode. I also liked the story and characters quite a bit and, as a fan of Ubisoft’s open-world games, I loved traveling around the world and writing haiku, chopping bamboo, collecting sword kits, and more. In a year with Persona 5 Royal and Final Fantasy VII Remake I don’t think this is my game of the year thus far, but it’s close. 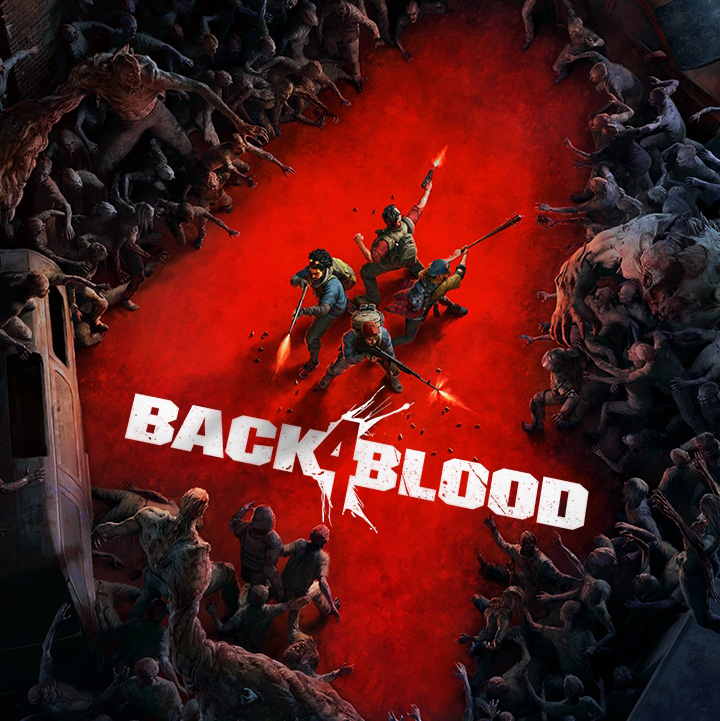