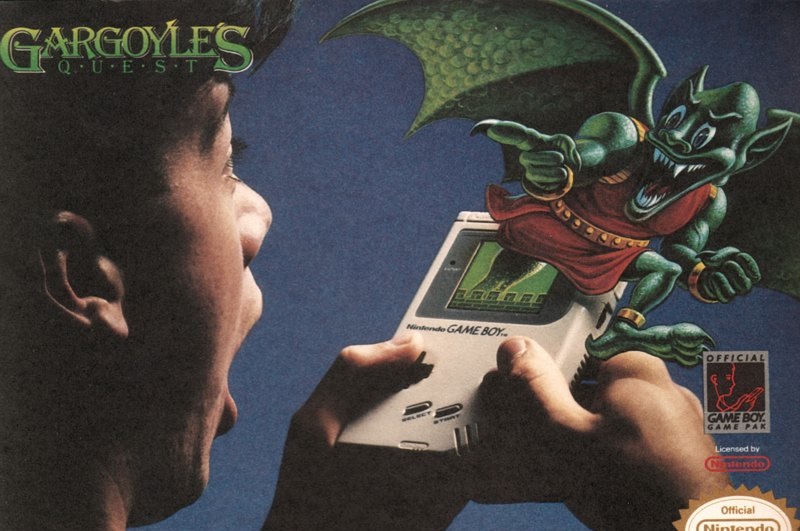 One my favorite activities to do with my students has been having them build profiles of people as a class. I ask them to close their eyes and picture a specific kind of person, and then they tell me the attributes they pictured. Because I use video games to teach many of my classes, I almost always have them build a profile of a “gamer.” I’m going into my sixth year of teaching first-year English and I’ve done this with most of my classes. It’s an easy activity and it requires little thought on the part of the student, so I always have great participation. The most interesting part is afterward, when we explore why we came up with this profile. I usually have a handful of video game ads ready to show, which demonstrate how the images we’re exposed to play a huge role in how we develop profiles. Guess who shows up in the vast majority of the ads? The person my students describe. The attributes that virtually every class gives are:

After asking them how they came up with the image in their mind, I show them statistics from the Entertainment Software Association that suggest their profile is a bit off, at least in terms of gender and age. A few years ago there were more women playing video games than men, but the most recent ESA report has women at 45%, which is still close enough to half to question why every student in every class has said that they picture a male. The average gamer is also 34 years old, so why do students see teenagers? To answer this (in part, at least), we look at old video game ads. Here are a few: 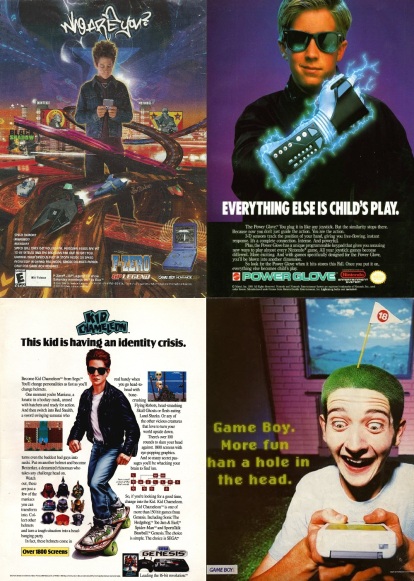 This usually prompts a great discussion about representation in media and how it dictates behavior and belief, but the reason that I’m writing this blog has little to do with that discussion. I am teaching high school students for the first time ever this summer, and I did this activity with them to talk about audience and purpose. When I asked the sophomores and juniors for their attributes of a “gamer,” their profile lined up very closely with the profile I almost always get from my college students: male, teenager, white, middle class, nerdy, etc. As I was writing my freshmen student’s attributes on the board, I began seeing surprising differences. One class gave an average age of 25-30, the other said 35. Both classes said upper class instead of middle class. I thought that was odd, too. They both said that a gamer would have a nice headset with a microphone and an expensive gamer chair. I knew something was weird at this point. How are these profiles so different from the others? They added that he (still male) would probably have facial hair and a lot of collectible stuff, like action figures and posters. When the second class shared these very specific things as well, I knew something was going on. These students all come from different schools and cities, and have only known each other for two weeks, so it’s not like they’ve subconsciously come to some kind of shared profile for what a gamer is.

You may have already guessed the source of their unique vision: Twitch. When I asked them why they all agreed that this is what a “gamer” was, they said it was what streamers looked like. The ones they watch are male, 25-35 years old, they have expensive headsets and mics, gaming chairs and swag, many of them have facial hair, and they all must be upper class because, as my students explained, they make millions of dollars and have nice stuff. This probably isn’t much of a revelation to some, but this is the first time that I’ve seen a shift in how “gamer” is defined by my students, and I would guess it’s not isolated to these two classes of students from different backgrounds. I can’t speak to Twitch’s longevity, but its current and recent success, paired with Fortnite’s broad appeal, makes me wonder if it is actively changing how a whole generation of people will view gamers. Sure, my students will probably reach a point where they realize that the successful streamers that they pictured are the rare exception and far from the rule (if they don’t already), but I will be interested to see how future classes define “gamer.” Who knows, maybe some of the other things on their lists, like gender and race, will change as well?